Who is coming to the event?

We have invited a range of experts from diverse fields to the event.

This event doesn’t have “speakers” because we don’t have pre-planned sessions. They are all experts in their respective fields and will likely convene sessions.

Here are some of the people who have agreed to participate. 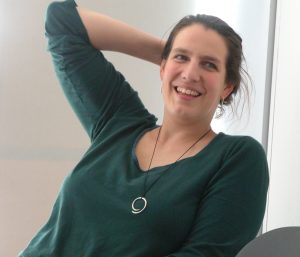 Kaliya Young (formerly Hamlin) is an expert in self-sovereign identity and identity on the blockchain. She is the co-author of a Comprehensive guide to Self-Sovereign Identity and is widely known as Identity Woman (its also the name of her blog and her twitter handle). She is committed her life to the development of an open standards based layer of the internet that empowers people. 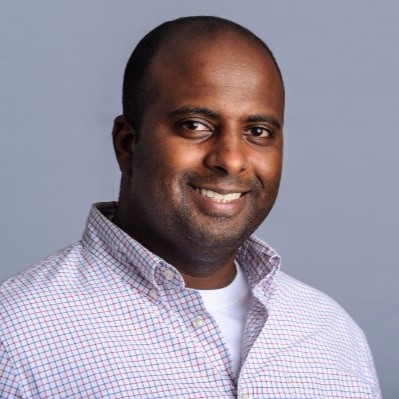 Dr. Asem Othman has more than ten years as a researcher, developer and leader in the biometrics space. During his doctorate research at West Virginia University, he developed a system of protecting and storing biometric templates using visual cryptography, which Veridium uses today in its VeridiumID solution. Dr. Othman performed his postdoctoral research at Michigan State University before joining the Computer Vision team at Veridium and leading research and development on their 4 Fingers TouchlessID technology. Dr. Othman holds more than 5 patents/patents pending and has published a variety of journal articles, conference papers, and key research entries. 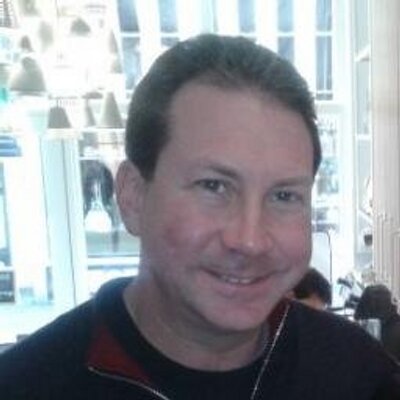 Dr. John Callahan is responsible for the development of VeridiumID’s world class enterprise-ready biometric solutions, leading a global team of software developers, computer vision scientists and sales engineers. He has previously served as the Associate Director for Information Dominance at the U.S. Navy’s Office of Naval Research Global, London UK office, via an Intergovernmental Personnel Act assignment from the Johns Hopkins University Applied Physics Laboratory. John completed his PhD in Computer Science at the University of Maryland, College Park. 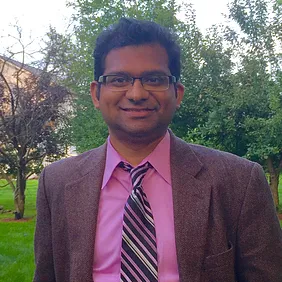 His expertise is in the area of biometrics, computer vision and machine learning. He has advocated for the responsible use of biometrics in multiple forums including the NATO Advanced Research Workshop on Identity and Security in Switzerland in 2018. He testified as an expert panelist in an event organized by the United Nations Counter-Terrorism Committee at the UN Headquarters in 2013. 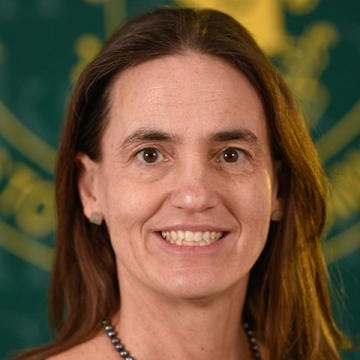 Dr. Stephanie Schuckers is the Paynter-Krigman Endowed Professor in Engineering Science in the Department of Electrical and Computer Engineering at Clarkson University and serves as the Director of the Center of Identification Technology Research (CITeR), a National Science Foundation Industry/University Cooperative Research Center. She received her doctoral degree in Electrical Engineering from The University of Michigan. Professor Schuckers research focuses on processing and interpreting signals which arise from the human body. Her work is funded from various sources, including National Science Foundation, Department of Homeland Security, and private industry, among others. She has started her own business, testified for Congress, and has over 40 journal publications as well as over 60 other academic publications. 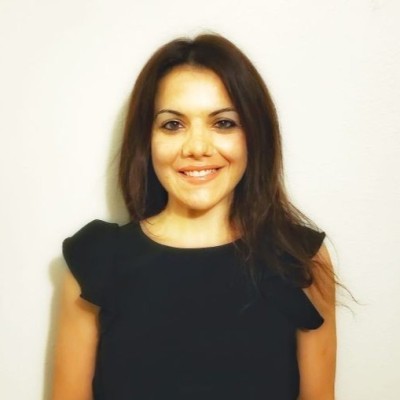 Assistant Professor at George Mason University, Information Sciences and Technology (IST) Department and Center for Secure Information Systems (CSIS), Volgenau School of Engineering. Previously, from February 2015 to July 2017 I was a post-doctoral researcher in Pattern Recognition and Biometrics at the University of North Carolina at Charlotte (UNC-C), Department of Computer Science and a member of the Video and Image Analysis lab (VIAlab). From February 2011 to January 2015, I was a post-doctoral Researcher at Lane Department of Computer Science and Electrical Engineering, West Virginia University and at the Center for Identification Technology (CiTeR-NSF). From February 2011 to December 2012, I was a member of the i-probe lab. I received a five-year degree (Bachelor and M.Sc.) in Computer Engineering, in March 2006, and a PhD in Computer and Automation Engineering, in December 2010, both at the University of Naples Federico II (Italy).